Brie was present at the 2nd Annual Online Film Critics Society Awards. She was honored with the Trailblazer Award. She was wearing a sparkling dress signed Christopher Kane. You can find all pictures in the gallery. Enjoy !

I hear that Oscar winner Brie Larson, who is next up toplining Captain Marvel, is finalizing a deal to star I’m Thinking of Ending Things, the new film adapted and directed by Charlie Kaufman for Netflix.

Based on Iain Reid’s 2016 novel, the plot centers on Jake, who is on a road trip to meet his parents on their secluded farm with his girlfriend (Larson), who is thinking of ending things. When Jake makes an unexpected detour leaving her stranded, a twisted mix of palpable tension, psychological frailty and sheer terror ensues.

In addition to Captain Marvel, Larson, who won the Best Actress Oscar for Room in 2016, stars opposite Michael B. Jordan in Just Mercy, a drama at Warner Bros that reunites her with her Short Term 12 director Destin Daniel Cretton.

Captain Marvel, the linchpin of Marvel’s 2.0 cinematic universe, hits theaters March 8, 2019 — the latest trailer is dropping tonight during ESPN’s Monday Night Football. It follows the journey of Carol Danvers (Larson) as she becomes one of the universe’s most powerful heroes. While a galactic war between two alien races reaches Earth, Danvers finds herself and a small cadre of allies at the center of the maelstrom.

Larson is repped by WME and Authentic Talent & Literary Management. 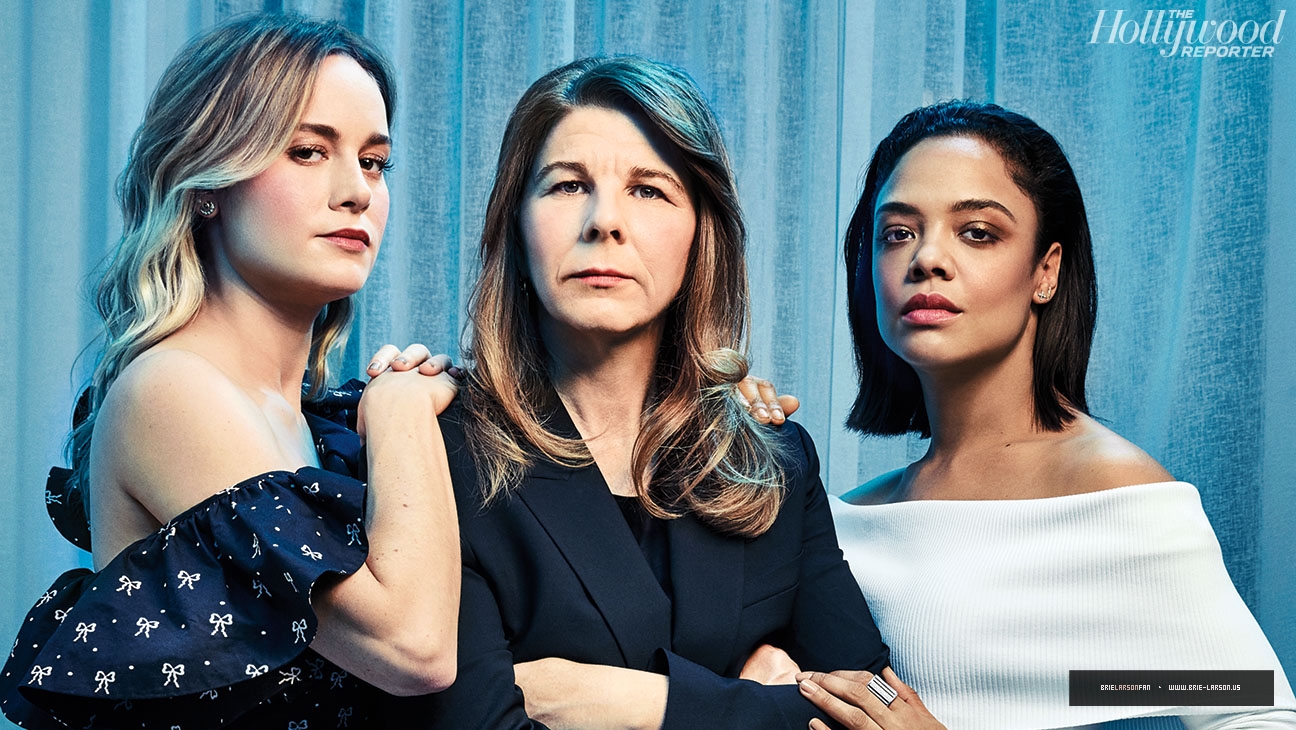 BRIE LARSON Until we were having these meetings, most of us had never met one another, because there aren’t a ton of films that star that many women at once. Most of us had been dealing with these issues alone, not understanding that if we stood together, we had the leverage to actually get things done.
END_OF_DOCUMENT_TOKEN_TO_BE_REPLACED